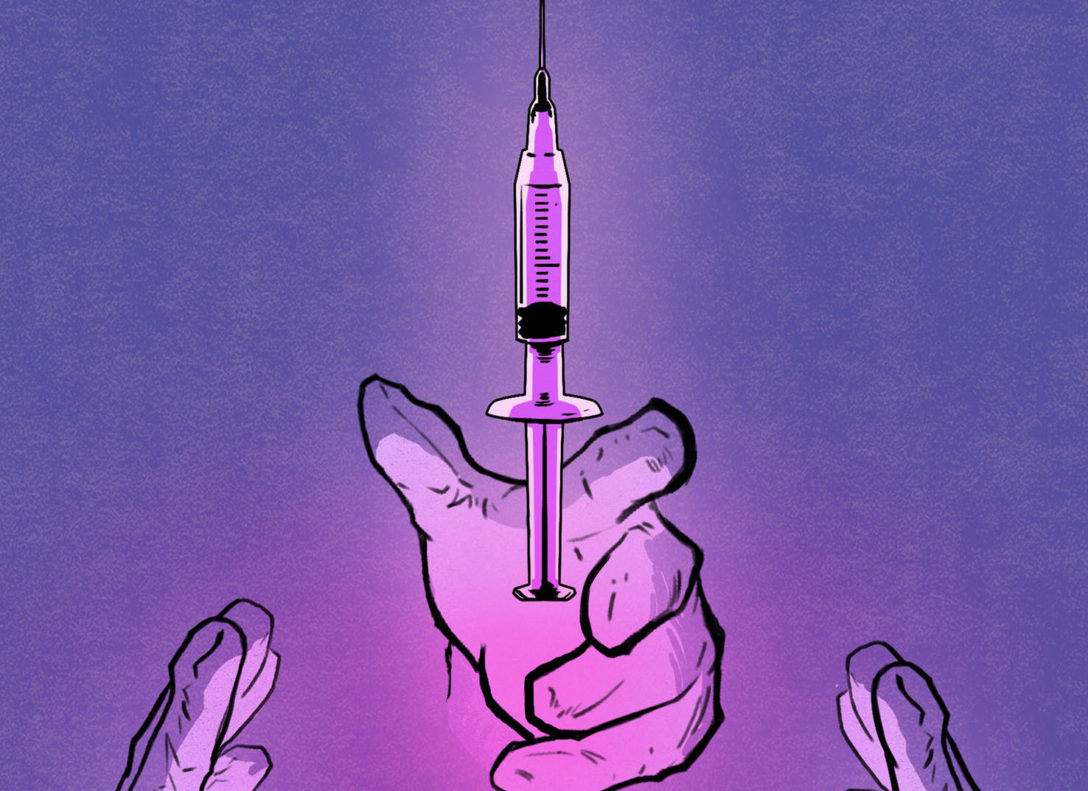 Since vaccines are relatively safe and effective, the cost of taking the vaccine is next to nothing, and it greatly reduces deaths, isn’t it obvious that we are morally obligated to take the vaccine? Don’t we have a responsibility to be a good steward of the lives that God has given us? Are we not commanded to love our neighbors? And if our God is a God who goes after that one lost sheep, should we not likewise be willing to to save as many lives as possible?

Second, just because an action has the risk of producing harm to another human being does not automatically mean that you have a moral obligation to reduce that risk. Car accidents are a leading cause of death in America. Should we ban driving, or perhaps better yet, reduce the speed limit to 25-35 MPH? Every life counts, right? Should we not love our neighbor, go after that one lost life, and do whatever it takes? It’s very easy to drive slower.

The critic may pushback and say, “That’s like comparing apples and oranges. There’s a clear cost-benefit difference. The quality of life if we drove at 25 MPH would be much lower. We all got jobs and responsibilities; driving at 25 MPH would affect us negatively. By contrast, no great cost results from getting a vaccine.” But how would personal inconvenience (a secondary cost) outweigh saving a life (a primary cost)? Or if we think in terms of global warming, we should ban driving! The secondary costs of the vaccine may be next to nil relative to the secondary costs of driving 25 MPH, but that’s mostly irrelevant because our moral obligation comes from the primary costs. No one really thinks, “If something makes life harder for me, then it’s immoral.” But they do say “if saving someone’s life makes life harder for me, that’s okay because it’s my moral duty.”

So if we want to say that the vaccine is morally required, we also have to say that driving slower is morally required. Both invoke the same primary costs, both are relatively easy to do, and both have a similar risk of causing death. In fact, the chances of one dying from COVID-19 now is vastly lower than what it was before, and it may even be less than the chances of getting into an accident. This is because at least half in America are vaccinated, many have developed a natural immunity, and out of those who are unvaccinated, most of them are not at risk because those at risk are far more likely to get the vaccine. The death rate has vastly decreased as a result. What gives this view force is that it is still haunted by the deaths of the past, but it has forgotten to live in the present.

Someone could insist, “But every life that now dies was easily preventable, so even if the death rate is lower now, their lives still matter. When it’s so easy to get a vaccine, how can it not be morally obligatory?” But one could say the same about driving slower. It’s very easy to do, and every life matters. Preventability and ease do not create moral obligation. More importantly, there’s huge difference here. Most of those who are unvaccinated are unvaccinated by choice. They consented to the risks, and like any other medical decision, they should be allowed to take those risks. We allow people playing sports to take the risk of hurting each other. Why not here? So if the vaccinated or the unvaccinated pass the virus to an unvaccinated person who dies from it, that person who died consented to the risks and all moral responsibility is removed.

We have to ask the question then, “When does the risk become morally unacceptable?” It seems wrong of course to drive around without good brakes, and it would be wrong even if there was a city called “Bad Brake City” where people consented to using bad brakes. Consent is not sufficient to make an action moral, but if the risk is not significant or unreasonable, then consent is perfectly relevant. Otherwise, we’d have to ban sports, driving, and many other activities that present a risk of death or great harm. So yes, there are limits to what risks are acceptable, but that’s hard to precisely define. Is 0.666% risk or 2% risk too much? Some risks, like becoming a soldier, are very acceptable even. So risk by itself is not sufficient to establish moral wrongness. The risk of dying from the virus is less than 0.4%, which does not establish moral obligation with respect to the individual good and the common good.

Until someone can provide a compelling argument, I see no reason then why vaccines should be mandated, let alone heavily pushed in the way that it has. The bullying tactics of corporate giants, the government, and social media is way out of line. If anything is immoral, it’s their disproportionate response to this situation. In the name of “loving their neighbor” they harshly condemn and bully their neighbor into submission. They blame their neighbor and hold them in contempt. I am all for encouraging vaccinations if you wish, and for lovingly persuading others to take it, but I detest the shaming, the virtual signaling, and the discrimination that is occurring. We should love people on both sides of this issue and not let this be such a dividing line of who is “good” and who is “bad.” No one wants anyone to die, but people do want the freedom to decide.

3 thoughts on “Are We Morally Obligated to Take the Vaccine?”